Samuel Vella is a freelance cinematographer based in Melbourne, Australia. He has an extensive background in the camera & lighting department; having worked on a variety of projects ranging from music videos, corporate branding & feature films.

Samuel graduated from RMIT (Royal Melbourne Institute of Technology), where he studied Screen & Media and contributed to over 15 different projects, where he worked on various styles including documentary & short film narratives.

Since graduation Samuel has continued to expand his knowledge of film & cinema by working with veteran members of the Melbourne film community on a number of different and varied projects.

Samuel’s style is contemporary, eclectic & emotionally-driven. Drawing on a wide range of inspirations; old and new, Samuel can adapt to fit the needs of any story or project. 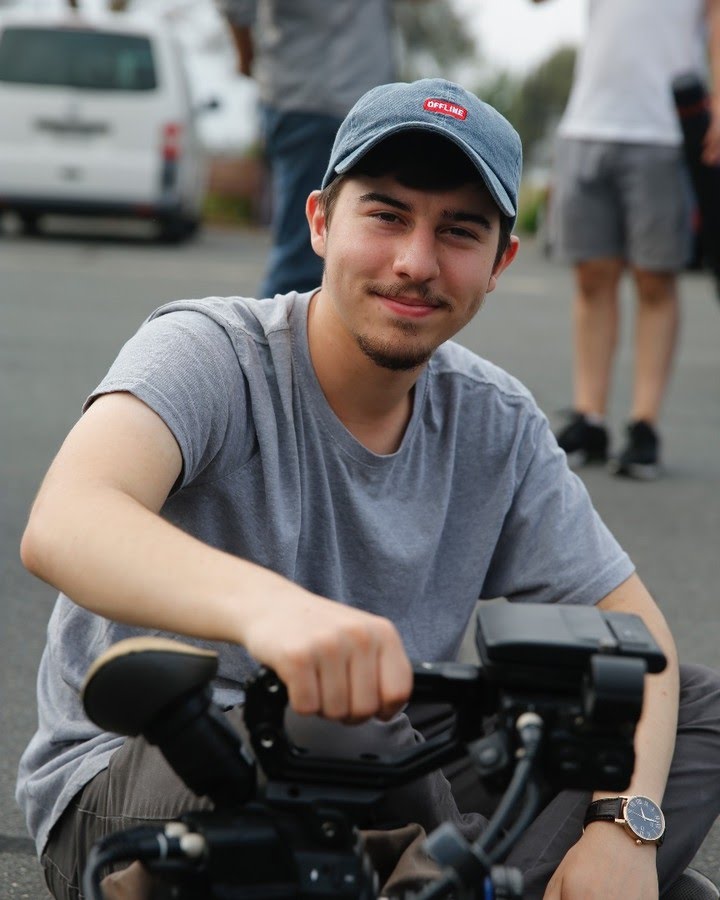